“Time to work on MY LEGACY!!” he captioned a video of the restaurant’s exterior. “For a kid from Brownsville Brooklyn this is a dream come true. To be apart of an amazing team to create something so extraordinary.”

Hunter is working with “partners” Finesse and “The Brother’s (Johnny and Robert).”

“I look forward to nothing but success,” he continued. “Continue to thank God for the blessings.”

He described Loreto as “exquisite high end Italian cuisine” and said it will be hosting a soft opening on Feb. 14.

Hunter’s announcement comes days after Williams, 56, poured her soul out in her documentary, “Wendy Williams: What a Mess!,” and revealed the truths about her tumultuous marriage to Hunter.

Although it was known that Hunter cheated on Williams with Sharina Hudson — they’ve since welcomed a baby girl together — Williams also claimed he became verbally abusive in their marriage.

The former couple finalized their divorce in January 2020. Following the divorce, he relaunched Hunter Publishing Group. 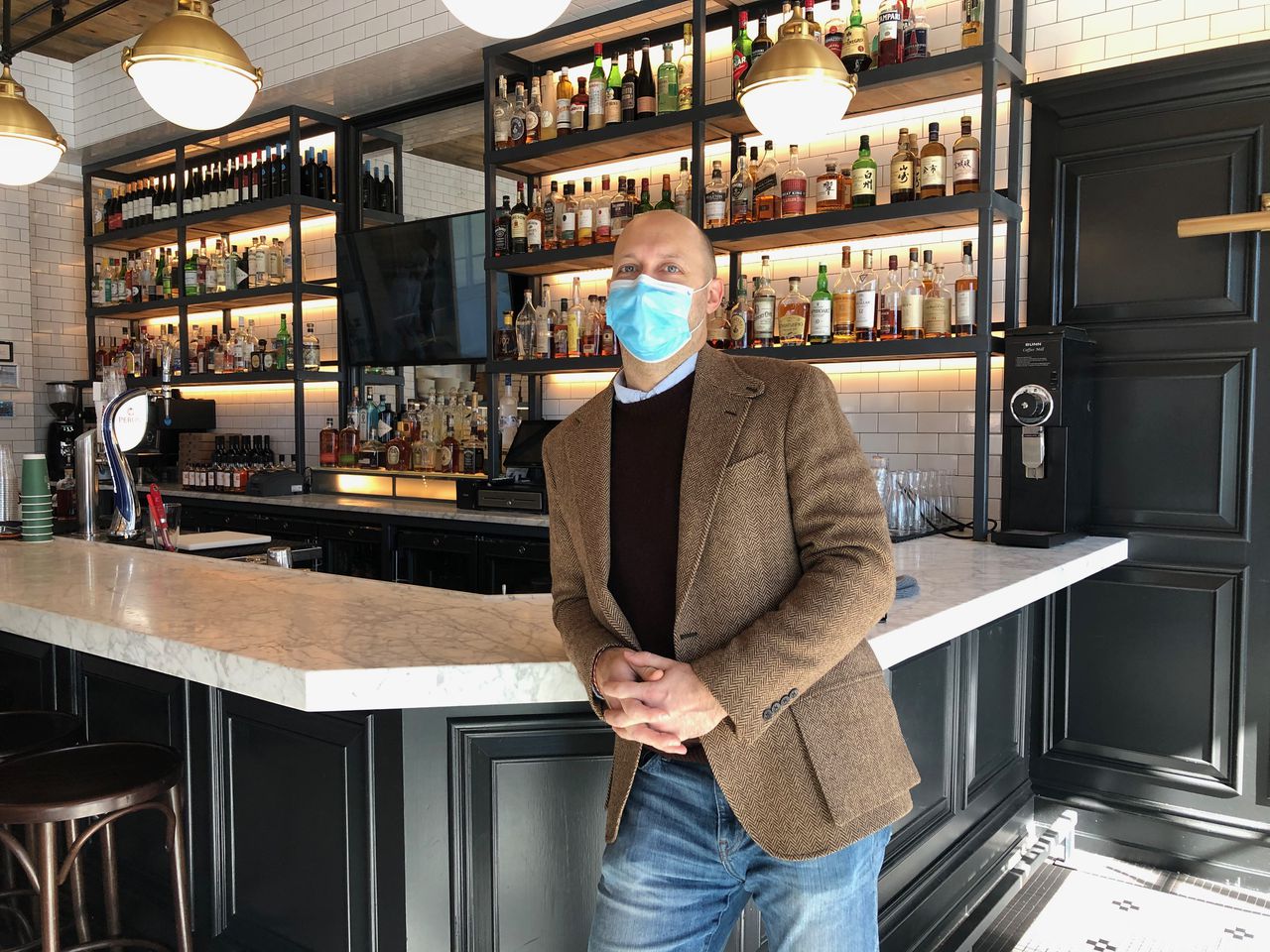