UPPER WEST SIDE, NY — An Upper West Side restaurant was just named among the best Mexican eateries in New York City.

It is a significant accomplishment given the range of Mexican food options among the five boroughs and the love so many people have for the cuisine in the city.

Earning a spot on the list was El Mitote, which serves customers at 208 Columbus Ave. (been 69th and 70th streets).

The restaurant calls itself a “marriage of classic Mexican street food with contemporary flair in a relaxed and friendly atmosphere.”

Here’s what the editors from Eater NY had to say about it:

“El Mitote, named after an Aztec dance, partly focuses on the street food of owner Cristina Castaneda’s native Guadalajara, but there’s also classic Mexican fare from around the country. An early afternoon brunch served every day might include wild mushroom tinga tacos, huevos rancheros or chilaquiles, and a stunning bowl of red chicken pozole that’s every bit as spicy as it looks, served with a crema-painted tostada on the side.”

El Mitote also has some serious Upper West Side pride, writing on its website — “We feel so proud of being part of our neighborhood: WE ARE UPPER WEST SIDE.”

The restaurant thanked Eater NY for a spot on the list of best Mexican restaurants in the city, saying it was humbled, grateful, and happy to continue serving food to the community.

You can find out more about El Mitote on its website.

Best Things to Eat at Oracle Park, Home of the San Francisco Giants

Wed May 4 , 2022
A surprise spring wind whips the flags over Oracle Stadium, the most recent name for the home of the San Francisco Giants, as the sun shines off the enormous barges in the bay. Since it broke ground in 1997, the stadium has been a haven for baseball fans, and has […] 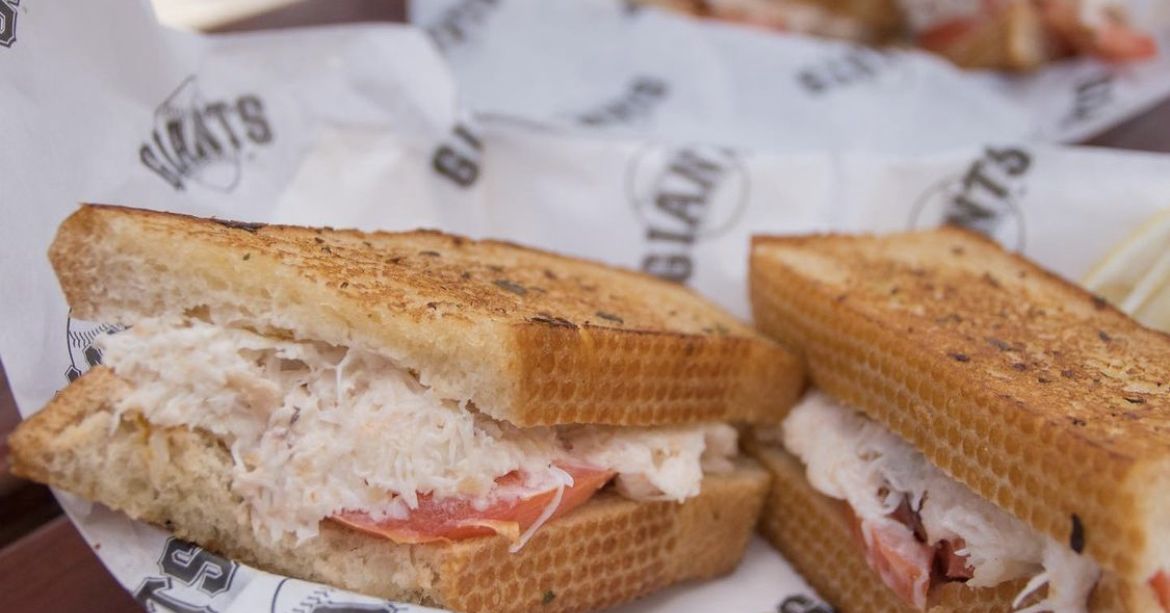