The customer even said they wished they’d gone to a Toby Carvery instead after visiting Sapore in Sheldon, Birmingham. The diner had gone to the Italian eatery with their mother and children to celebrate their 60th birthday but said they couldn’t understand “how anyone could give the restaurant any good reviews”.

But the owner of Sapore noted it was “very bizarre that your food was so awful and disappointing as you managed to finish it all”, reports Birmingham Live.

They added: “Pizza – again, if it was so awful why was it eaten and nothing was mentioned on the day?”

The restaurant has a 4.5 rating on the travel website – with more than 300 reviews. It was also last year awarded a Travellers’ Choice Award.

Nevertheless, the diner titled their damning review: “Awful ‘Italian’. Avoid it is overpriced and the food is poor”.

Their full review said: “We went for a meal to Sapore to celebrate my 60th with my mother and children. The restaurant was very quiet bad it was 2pm on Sunday afternoon.

“This though didn’t mean we were served very efficiently as the waiter seemed on a go slow throughout. To start we ordered the seafood platter which was incredibly salty and was well dull and uninspiring. The platter included some of the prawn and crab cocktail which was ordered by two of our party again it was very insipid.

“Our main courses included a margherita pizza which is hard to ruin, the Valtellina pizza… which was according to my son awful. My mother had the langoustine pasta which still had the gritty stomach inside so that was not a pleasant surprise.

“My lamb was over-cooked and the sauce was sour… it was also accompanied by roast potatoes which were soft and not at all crispy. The other main course was a carbonara which to be honest could have been out of a jar .

“The poor food and almost arrogantly slow service made us wish we had gone to the Toby Carvery up the road! I can’t understand how anyone could give the restaurant any good reviews.”

But the response said: “Thank you for taking your time to write this review. We are always open and happy to listen to constructive feedback as none is perfect and there is always room for an improvement.

“It is only a shame that you didn’t decide to share your comments with us on the day you dined at Sapore. It is very bizarre that your food was so awful and disappointing as you managed to finish it all. Nothing was mentioned to your servers, who would have been more than happy to rectify any problems you might have had.

“Regarding your food: Seafood platter – did you ask your server what does it include? Maybe if you would have done so you would have been informed that it is served with prawn and crab cocktail…

“Lamb – as the menu states, it is served with white wine and rosemary sauce; that should indicate that the sauce won’t be sweet but a little bit acidic (as the white wine is). Carbonara – all our pasta are made to order, so please let us assure you that your carbonara wasn’t from the jar.

“Langoustine pasta – we actually take all the flesh out of the shells and leave the shell just as a presentation, therefore not really sure about your gritty stomach comment. Pizza – again, if it was so awful why was it eaten and nothing was mentioned on the day?

“Regarding the speed of service, I do understand you might to be served quicker at Toby Carvery, as obviously they don’t cook your food to order. Everything is pre-cooked and just re-heated there. That’s not a case at Sapore, I do afraid.

“Sapore prides itself on guest satisfaction and produce quality. We are very sorry once again that we didn’t meet your expectations on this occasion.

“That being said we would rather preferred a direct contact or even a conversation on the day you dine with us rather than using Tripadvisor as this leaves no way of addressing the issues. Hope we all agree that our restaurant is not for you as there was clearly nothing you enjoyed…

“We wish you all the best in your future dining experiences. Sapore team.”

Sapore has nearly 320 reviews on Tripadvisor – with 270 of those branded “excellent”.

Last week, Andy said: “Just discovered this restaurant. Been twice in the past 3 weeks.

How To Save Money on Pet Food by Making Your Own

Wed Apr 27 , 2022
Chris Amaral / Getty Images Having a pet can be one of life’s greatest joys. So, it makes sense to take care of your furry pal as best as you can, including the type of food you provide. See: 6 Bad Habits That Hike Up Your Grocery BillFind: Surprising Things […] 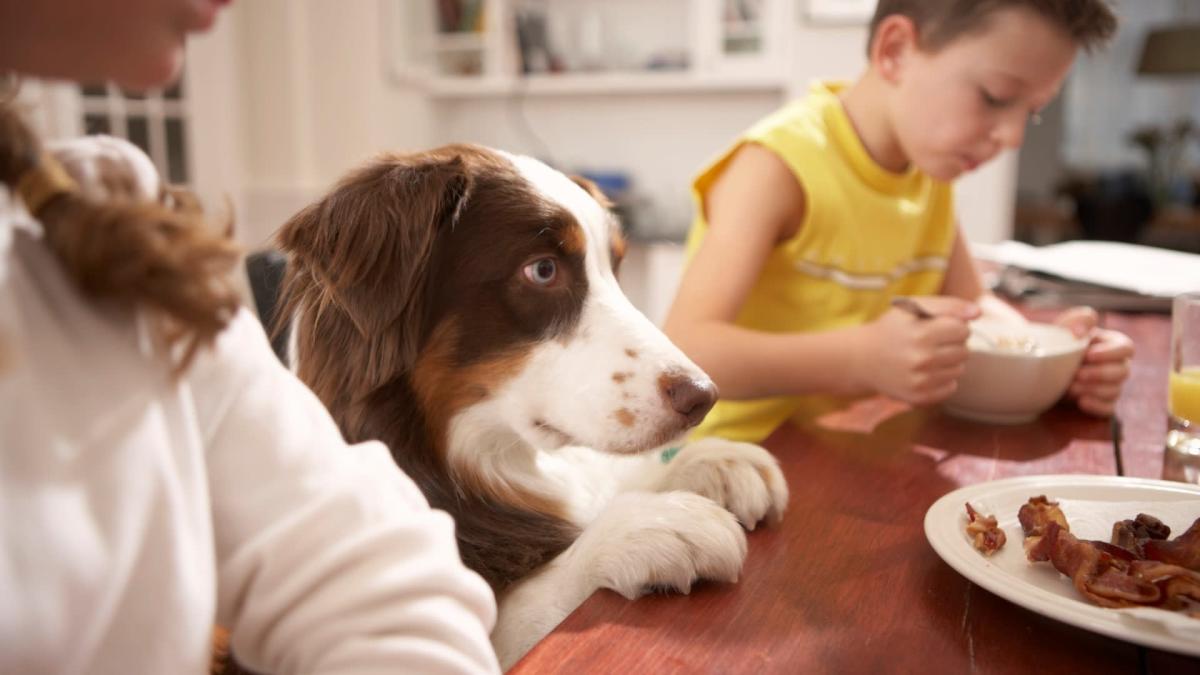