St. Augustine chef Tyrone Bennett is taking a step in a new direction with the launch of his Heart & SoulFood Truck.

Bennett, who has done catering and pop-up dinner events locally, is taking on his next venture with wife, Lateefa.

The couple has lived in St. Augustine for about three years and though she doesn’t boast the Johnson & Wales culinary training her husband does, both are “passionate” cooks, Lateefa said.

In other news: Russian billionaire’s yacht is docked in St. Augustine

The food truck’s offerings will include a mix of standard soul food favorites like catfish, ribs, pulled pork, cornbread, macaroni and cheese, and potato salad, as well as other comfort foods with a Caribbean flair such as curry chicken, beef patties and jerk chicken.

The Bennetts say everything is “made with love,” hence the name of the business, which officially launched Monday.

“It’s real homestyle cooking,” said Tyrone. “Most of it is from recipes passed down through our families. … Sometimes less is more, like don’t try to elevate a food truck to compete with downtown St. Augustine [restaurants].”

The truck will also run specials like curry goat or fried chicken.

The couple did a test run of the food truck for the Fort Mose jazz concert series in February and, with positive feedback, officially open for business Monday with a grand-opening event with support from fellow local chefs and friends Marcel Vizcarra (Llama), Dustin Dailey (Elk House Eatery) and Ken Salce (The Saucy Pig food truck).

The truck was purchased earlier this year and retrofit with a barbecue smoker, warming compartments and other features needed for mobile food service.

The Bennetts will also use the trailer to continue their involvement distributing food goods and hot meals through the nonprofit We Feed St. Augustine.

“Giving back is just part of who we are,” said Tyrone.

The Heart & SoulFood Truck will travel across the area and also feature some regular locations. For now, that will be three days a week across from the St. Paul AME Church at 85 Martin Luther King Ave., one day a week in St. Augustine Beach (location to be determined) and probably at least one day a week at the Marina Munch food truck park at 509 S. Ponce de Leon Blvd.

Never Put These 10 Foods in Your Instant Pot. Here's Why

Thu Mar 31 , 2022
Some Instant Pot ingredients are terrific. Others are a big no no. Instant Pot You can use your Instant Pot to cook a ton of foods and reduce the time it takes to cook things like beans, rice and tougher cuts of meat — sometimes by hours — all through the magic […] 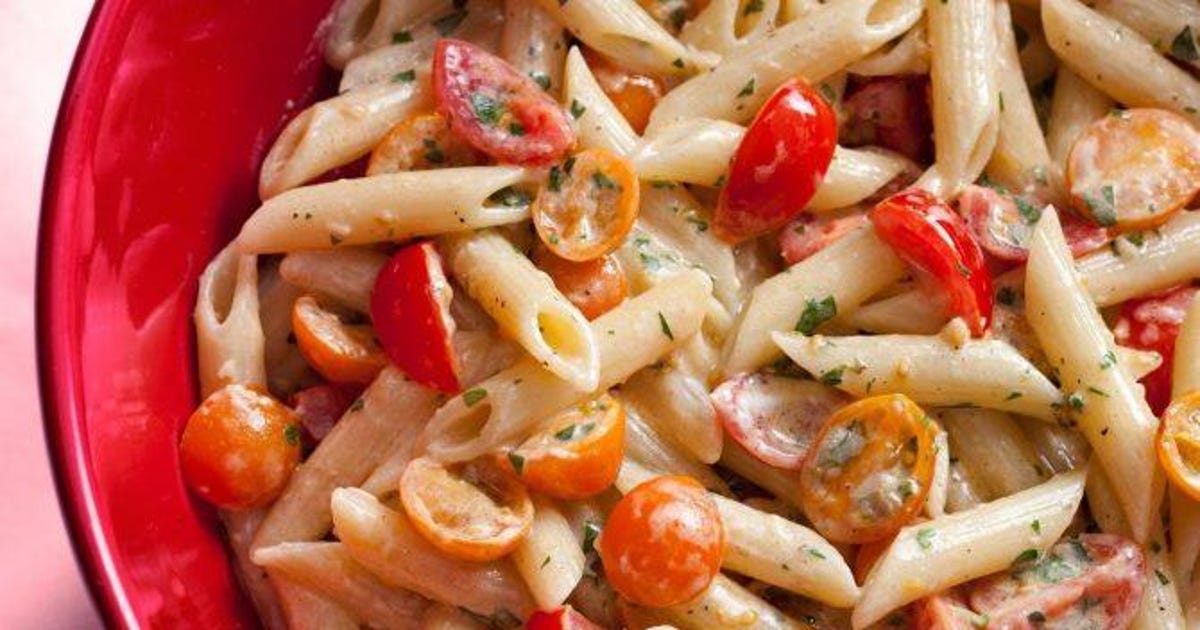