A Connecticut restaurant owner and her daughter were shocked and relieved to have been delivered a “godsend” from “The Barstool Fund”, in the form of a one-year commitment to their business, they excitedly told “Fox & Friends” Tuesday.

Jacqueline Kelsey, owner of “La Vita” restaurant, told co-host Brian Kilmeade that she rushed to get her daughter Alexina Herbert out of the shower when Barstool Sports founder David Portnoy unexpectedly FaceTime-called the family to deliver some “amazing” news.

Alexina, still wrapped in towels, rushed out to speak with Portnoy, who laughed and smiled at the family’s enthusiasm.

Alexina, who also serves as the manager and head chef of the restaurant, explained that she applied to the fund in December after hearing about it from friends, saying that “it couldn’t hurt” given the family restaurant’s tenuous financial situation amid the pandemic.

Herbert’s mother, Jacqueline said that without the help of the fundraiser, she didn’t know what would happen to family members and close friends, including one woman who had worked for the family for nearly a decade.

Jacqueline explained that she was down from 36 employees to only seven, and without being able to pay the mortgage, she was concerned the business might not make it through the pandemic.

She concluded that for all the people that think their small donations to “The Barstool Fund” don’t matter, it actually “means saving your local restaurant” and other “small businesses”.

“The Barstool Fund” has thus far raised over $34 million and pledges one-year commitments to supporting small businesses with rent or tax payments during the pandemic so long as they continue to pay their employees.

Italian and Mediterranean concepts in the works from Pihakis Restaurant Group 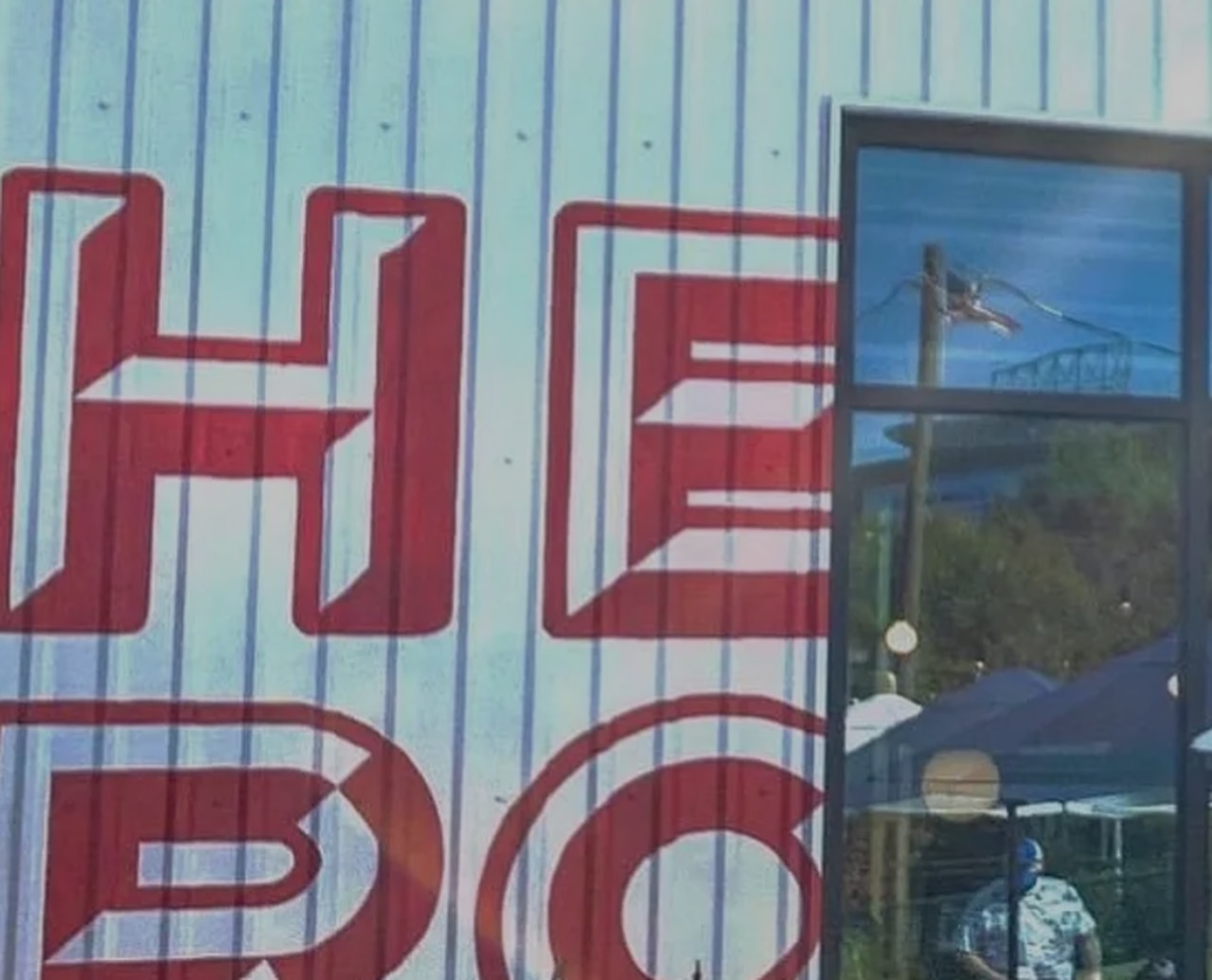