Yes, there still is the gourmet coffee shop, Cafe Americano in Urby’s lobby a few doors down from Seppe. But the other sit-down eateries that kept the complex a worthy food destination have shut temporarily in the pandemic.

Freshly opened in the fall, Wynwood Cafe stopped its breakfast and lunch format. Celebrity chef Vic Rallo put Pastavino, Navy Pier Prime and its more casual, downstairs counterpart, Navy Pier Taproom on pause. Egger’s has closed for the winter season. A new wine and liquor store has been ready to open for about a year, awaiting its license. So, it’s rather quiet around Navy Pier Court this February.

But Iovino dwells on the positive and looks ahead to the start of indoor dining at 25% on Feb. 14. He’s ready with six-foot plexiglass partitions that carve out cozy spaces in the light-filled dining room.

“It’s not intrusive and it doesn’t make you feel closed in,” said Iovino of the custom-built dividers.

“We’ve had a very loyal customer base and we’re regularly getting calls, ‘Can we come in and eat?’” said the proprietor, who gently reminds that indoor dining is not legal in New York City.

“Before this, the start of 2020 was a very good couple of months. We saw repeat guests and new guests coming and that all stopped on March 16. But the beginning of the year was good. We had a great response here,” said Iovino.

When the 25% returned in the fall, so did Seppe’s patrons.

“We saw with the 25% a steady flow of traffic. I would hope continuing to get support from Staten Islanders,” said Iovino. “We’re just trying to keep things open for now.”

In observing the year and a half-year old business over the pandemic he saw that Seppe stood out on its own at the Urby complex.

“I found that we’ve had our own guest experience here. Like we’re not reliant of anyone in this complex. Even with takeout and delivery, we’ve had people order from us week after week,” said Iovino. He was encouraged and appreciative that Staten Islanders wanted to show their support.

Although the customers are missed, visitors to the space can truly appreciate Seppe when the dining room is quiet.

Vienna-style bistro chairs lend a casual look to the area which is separated from the bar by a red banquette. Italian tiles make a unique black and white tessellated pattern on the floor and reclaimed wood planks offer a rustic counterpoint on the ceiling. The handsome bar features a marble top over black hued wooden panels and a back section with a trellis of black-lined shelving to display unusual selections of spirits.

“When we were doing live music here we installed sound catches,” said Iovino gesturing to the ceiling, to help with the acoustics on the hard surfaces.

“It’s also for when we’ll get back to doing music with Maker’s Park Radio,” said Iovino about the neighborhood’s streaming broadcast station. He plans to adopt the entertainment eventually outdoors with a new structure going into place soon. It will be heated and wired for electric.

Of the carefully designed indoor portion of the restaurant, Iovino said, “It’s just a matter of being utilized again.”

As for food, Joe’s wife, Dana, still bakes the restaurant’s desserts, now whittled down to two — ricotta cheesecake with pistachio crumb crust, whipped cream and port wine syrup and a warm chocolate cookie with vanilla gelato and chocolate sauce on the side. The cookie dough can be purchased by the quart to bake at home.

At Seppe, cocktails are blended and packed to go in sealed, glass bottles that come in two sizes — eight ounces for $25 and 12 ounces for $40. Iovino said the program has been well-received.

New cocktails for the winter will include a cucumber-infused gin spritz, a Negroni balsamico with gin and aged balsamic vinegar, Amaro strawberry and vermouth, a Figaro Old Fashioned and a Gingerbread Boulevardier — a Negroni but with gin swapped for the bourbon.

“Everything is done in-house,” he said.

Seppe is open from Monday through Saturday at noon and the last delivery is 9:30 p.m., on Sunday at 8:30 p.m. The restaurant asks that guests do not use third-party services and order direct for delivery — 3 Navy Pier Ct., (718) 727-3773; Seppepizzabar.com.

Pamela Silvestri is Advance Food Editor. She can be reached at [email protected].

Sat Feb 6 , 2021
When heading to the supermarket to get food for your Super Bowl 55 party this weekend, you might want to pay extra close attention to the things you’re putting in your cart. Friday afternoon, the United States Food Safety and Inspection Service announced a rather hefty safety recall for ready-to-eat […] 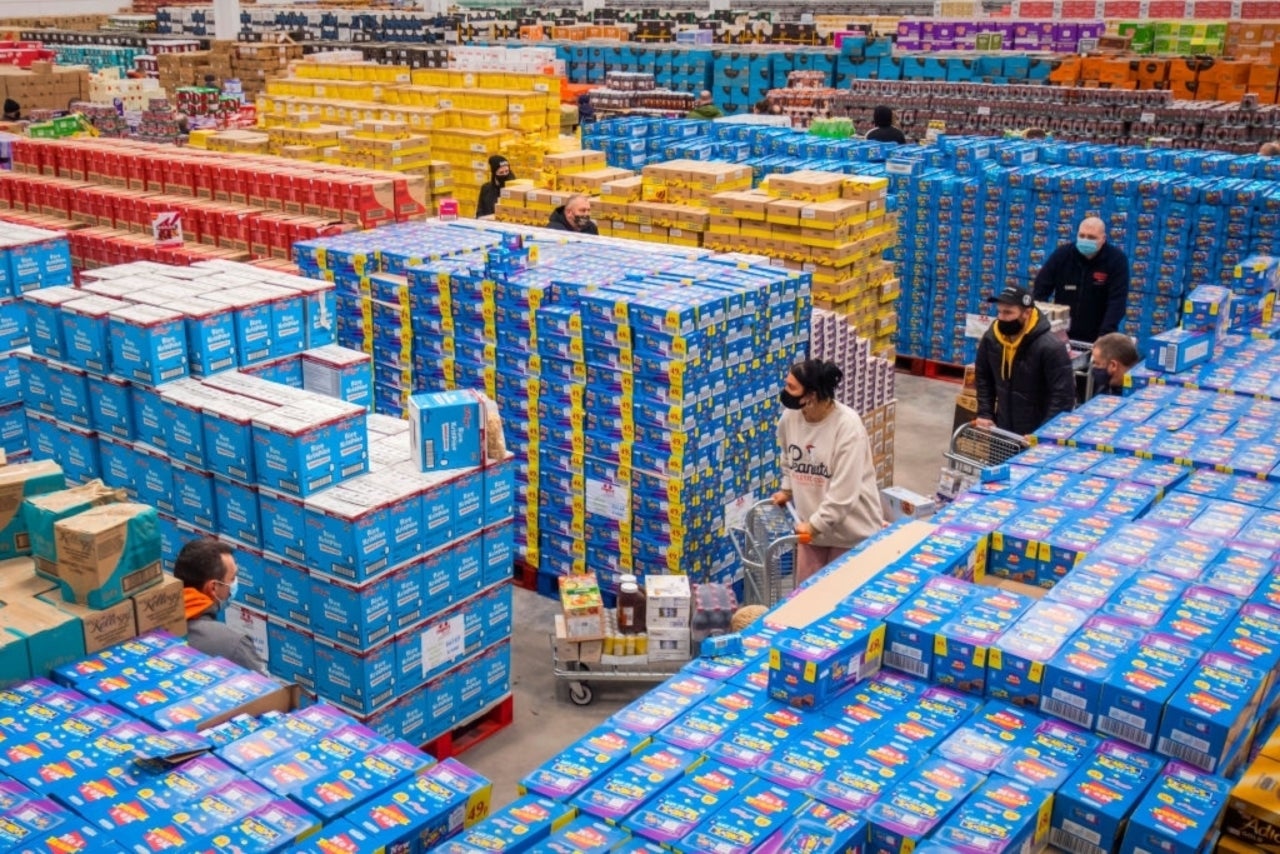