After years of anticipation, Eataly is finally bringing a 45,000-square-foot, three-story Italian food haven to the Bay Area.

The massive Italian food hall is gearing up to open its first Northern California location at Westfield Valley Fair in San Jose in the next few months, Eataly confirmed. It’s the first concrete news on the project since it was first announced in 2019.

Construction is almost complete on the ambitious space, which will include two restaurants, a wine bar, coffee bar and stands selling thousands of imported products. One of the restaurants will be an outpost of Pizza & La Pasta, which serves fresh pasta and Neopolitan pizza at most Eataly locations. Eataly declined to share further specifics about other food and drink options.

The company is busy hiring for 300 jobs at the new Eataly, including a fishmonger, butchers, chefs and a mozzarella maker. Other locations boast meat, fish and cheese counters; bakeries; gelato stands; and retail shelves stocked with everything from Italian truffles to jarred ragu sauce from Bologna, Italy. Eataly also plans to sell local products at the Bay Area store, said Raffaele Piarulli, head of Eataly North America.

Eataly spent years looking for the right home for the company’s first Bay Area location, Piarulli said, but once Westfield became “a possibility, there were no other contenders.”

Eataly will be located in a main dining area along Stevens Creek Boulevard near many of those newcomers, across from Shake Shack and the opulent iChina. Westfield is among many Bay Area malls that have invested in restaurants as a strategy to draw in more traffic.

Eataly, which was born in Torino, Italy, in 2010, now runs 40 outlets worldwide. The first West Coast location opened in Los Angeles in 2017, also at a Westfield mall. 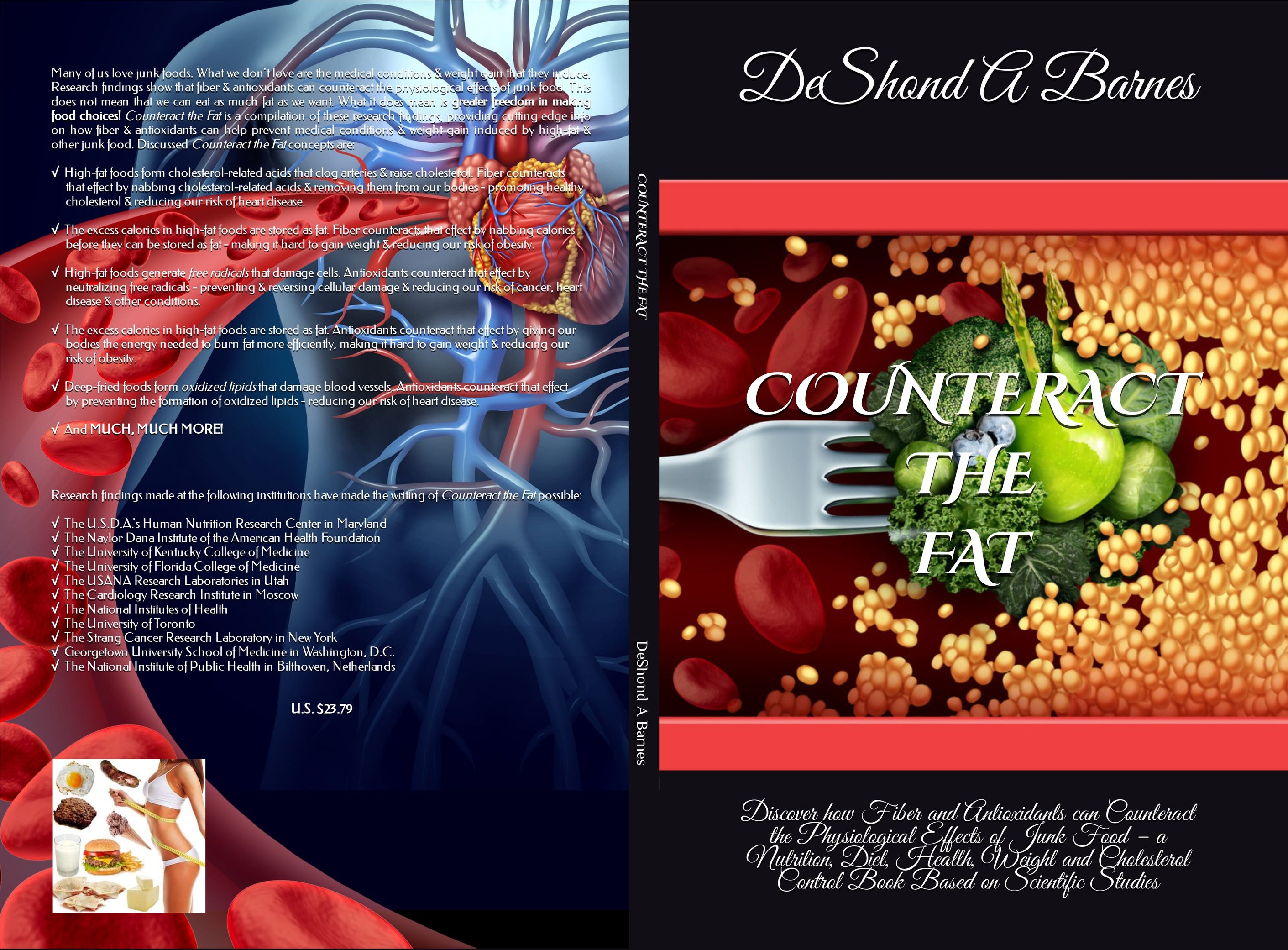