A first glance at the rigorously tight menu at Concura tells you this is not your usual Houston Italian restaurant. Cod liver foie gras, fish ragu over house-made chitarini, “tomato bread bowl”… what is going on here in the city of endless carbonaras, pizzas and filled ravioli?

I’ve maintained for years now that “when in doubt, open an Italian restaurant” is a way to make bank in this town. Houstonians seem to have an endless appetite for the comforting verities of the cuisine as it has been interpreted here. In this uncertain pandemic age, that has been doubly true.

Yet here, in stylish room and magical patio just west of Highland Village, interior designer Jessica Biondi and chef Angelo Cuppone have come up with something that feels and tastes different. Instead of the usual antica trattoria décor, moody dark tones and modern accents land guests firmly in the present. The menu conjures up the Adriatic Coast that is native to both Biondi and Cuppone, without confining itself to seafood.

It’s a valiant effort that dazzles when it succeeds and confounds when it doesn’t. Oh, sure, a few sure things like a green salad with citrus and burrata dot the bill of fare (it is notably restrained and graceful); or the sea bass crudo that is a must at every turn these days (it is fine and bright and forgettable).

But it’s the thrilling little shocks that make this seven-month-old restaurant so welcome. A roulade of rabbit arrives filled with porchetta in a deeply savory, darkly burnished demiglace. The $65 bottle of Dolcetto recommended by Biondi’s husband, Alessio Ricci, tastes like it cost far more. A trompe l’oeil lemon and white chocolate dessert explodes with tart sweetness.

That cod liver foie gras? It’s daring stuff, a lobe of pale, pureed fish liver lounging in its own mini glass bottle, like a museum specimen. Spread it on a hunk of midnight-black “Easter bread” tinted with squid ink, and savor the gentle marine funk of it. The cod-liver may not be for everyone, but if you appreciate uni and always go for the monkfish liver at your favorite sushi place, you’ll want to try it.

I’m still thinking about that “tomato bread bowl,” as the Pappa al Pomodoro is decribed on Concura’s menu. Instead of the usual thick soup treatment, this concoction of tomato, bread and olive arrives in the form of a chilled terrine, all innocence. It’s so unexpected and so pretty with its airy sails of gossamer bread crisps riding on top, like a delicate bread salad dressed up for a party.

Even more unexpected, but not in a good way, was the harsh, briny iodine flavor of the fish ragu that comes with exquisitely thin, squared off chitarrini. The house-made noodles are cut as if by the strings of a guitar, or chitarrra; and they came cooked to a fine bounce the night I sampled them. I’d love to try them with a sauce that doesn’t taste like a mouthful seawater.

Another beautifully made pasta here is the passatelli, short squiggles made from breadcrumbs, Parmesan and egg. They are tender but not without substance; and they are brilliant in a foresty mushroom ragout scattered with black truffle shavings.

Chef Cuppone can be seen working in the open kitchen, and with his dark small ponytail cinched at his nape, he very much looks the part in this setting. His last posting was at Roma in Rice Village, and he’s got some tricks up his sleeve.

The most surprising sleight of hand to me was a version of eggplant parmigiana that looked, as a dining companion put it, like three little “pizza rolls” that had been too aggressively browned. But their mahogany crusts turned out to be made with eggplant skins that Cupoone had dehydrated and pulverized; and their insides, filled with salted ricotta, had the requisite softened eggplant squish. They worked.

Vitello tonnato shows up in a highly visual modern form, as a sort of composed salad based on thin slices of rosy-centered veal that have been dotted with a tuna emulsion rather than cloaked with sauce. Julienned caperberries and blood orange add a tart shiver.

The so-called “delicate fish fry” that appears on the menu as a main course — or as a smaller, unadvertised first course — could use some tinkering. There’s no fish involved, right now, anyway; just curls of squid and tails-on shrimp, respectfully fried in a light, granular coating. But an aioli-type sauce that came with the dish failed to ignite it. I kept wishing for a touch of acid and lost interest part way through the plateful.

So the deeply interesting and the curiously uninteresting coexist at Concura. Both manifestations command sobering prices. With first courses ranging from $12 to $18, pastas at $27 to $30, and main dishes at $32 to $37, dinner here can be an expensive outing. But the service is caring, the wine list engaging, and when the food delivers, the tab feels worth it.

Especially so when seated in the patio enclosure, under its lacy metal framework strung with white lights, underneath ancient live oak trees. With its view of a neighboring dog park that functions as a highrise’s village green, the space feels a world away. Heaters stand ready in case there’s a chill, along with furry throws that are carted out to guests by the armload.

Instead of Rat Pack and operatic chestnuts, the sound systems delivers clubby electronica. It’s another in the series of surprises that makes Concura stand out.

Thu Mar 24 , 2022
This article is part of State of Health, a series about how Michigan communities are rising to address health challenges. It is made possible with funding from the Michigan Health Endowment Fund. FoodLab Detroit isn’t trying to make a “food desert” bloom. Instead, the nonprofit is dismantling food apartheid by […] 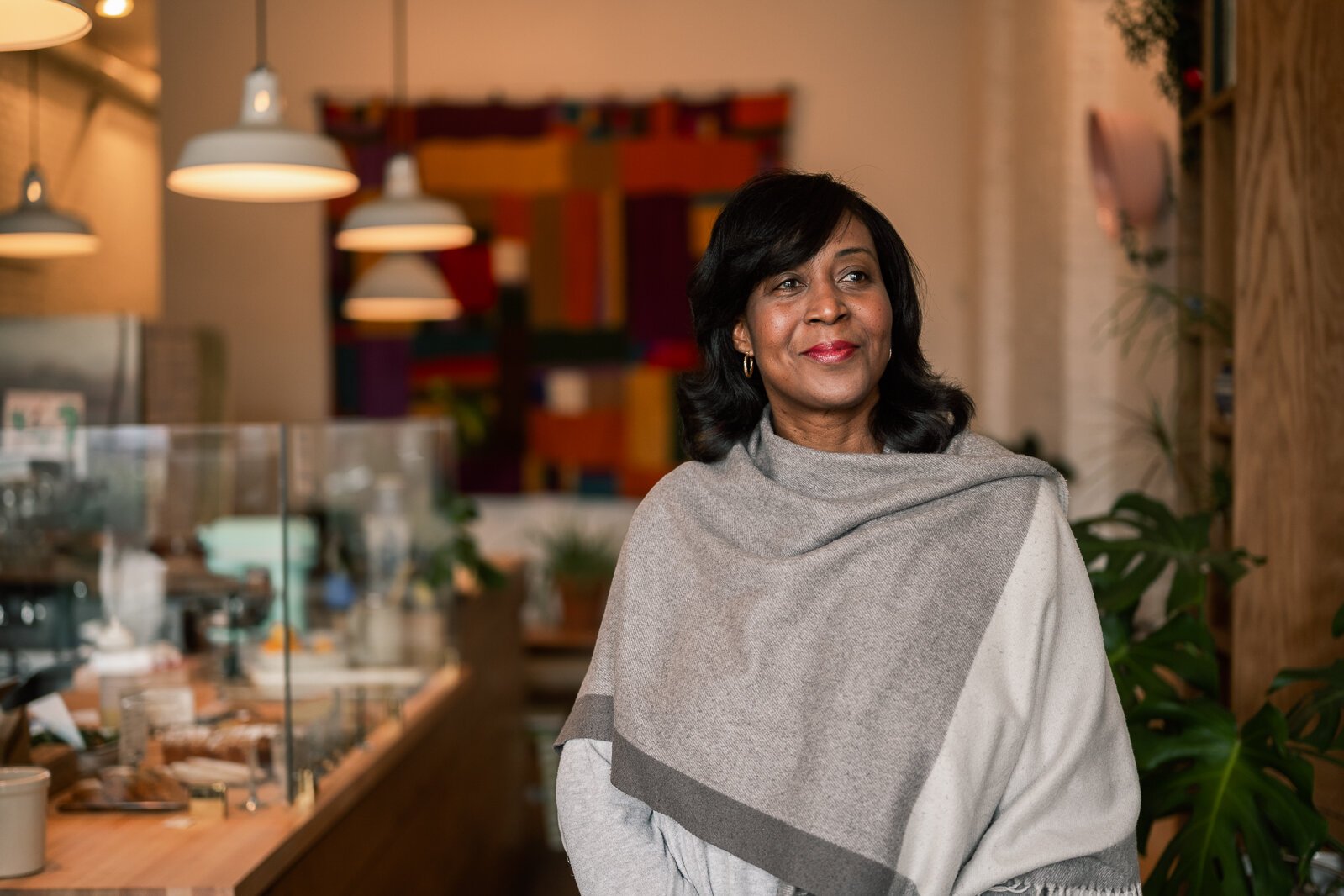 look up fashion in tiktok