New restrictions on the marketing of food or drinks which are high in fat, sugar and salt (HFSS) are set to come in from October.

The government say that these restrictions could reduce over consumption of unhealthy food and drinks, since HFSS advertising can influence children’s food choices.

The HFSS restrictions would apply to medium and large retailers in a measure which is part of the Government’s strategy to tackle obesity. Retailers would be required to phase out their multi buy promotions on any such products, such as a ‘buy one, get one free’ type deal.

The restrictions on promotions of these products would also prevent them from being placed in key locations such as the end of an aisle, check outs or store entrances and online equivalents.

Meanwhile, bottomless cup type deals, where people can refill sugary soft drinks in restaurants, would also be banned under the new restrictions.

HFSS advertising on TV or on-demand TV before the 9pm watershed would be banned and restriction would also come into place on paid-for online advertising.

Leader of Cheshire West and Chester Council, Cllr Louise Gittins said: “The pandemic and resulting lockdowns have been hard on both the physical and mental health of our residents, particularly our children.

“In west Cheshire we have seen a marked rise in the number of children who are not able to enjoy living with a healthy weight.

“As a place we are doing as much as we can to improve the health and wellbeing of our population but there are factors out of our control.

“Restricting junk food marketing has the potential to significantly improve health and I would like to see that these regulations remain a priority.”

Sat Mar 26 , 2022
NORWICH — When his food truck Mexicali was parked at Food Truck Paradise – a semi-permanent collection of said trucks at Long Wharf in New Haven – Jose Corona said customers would ask when he was going to open something in Eastern Connecticut. Three weeks ago, he did just that, […] 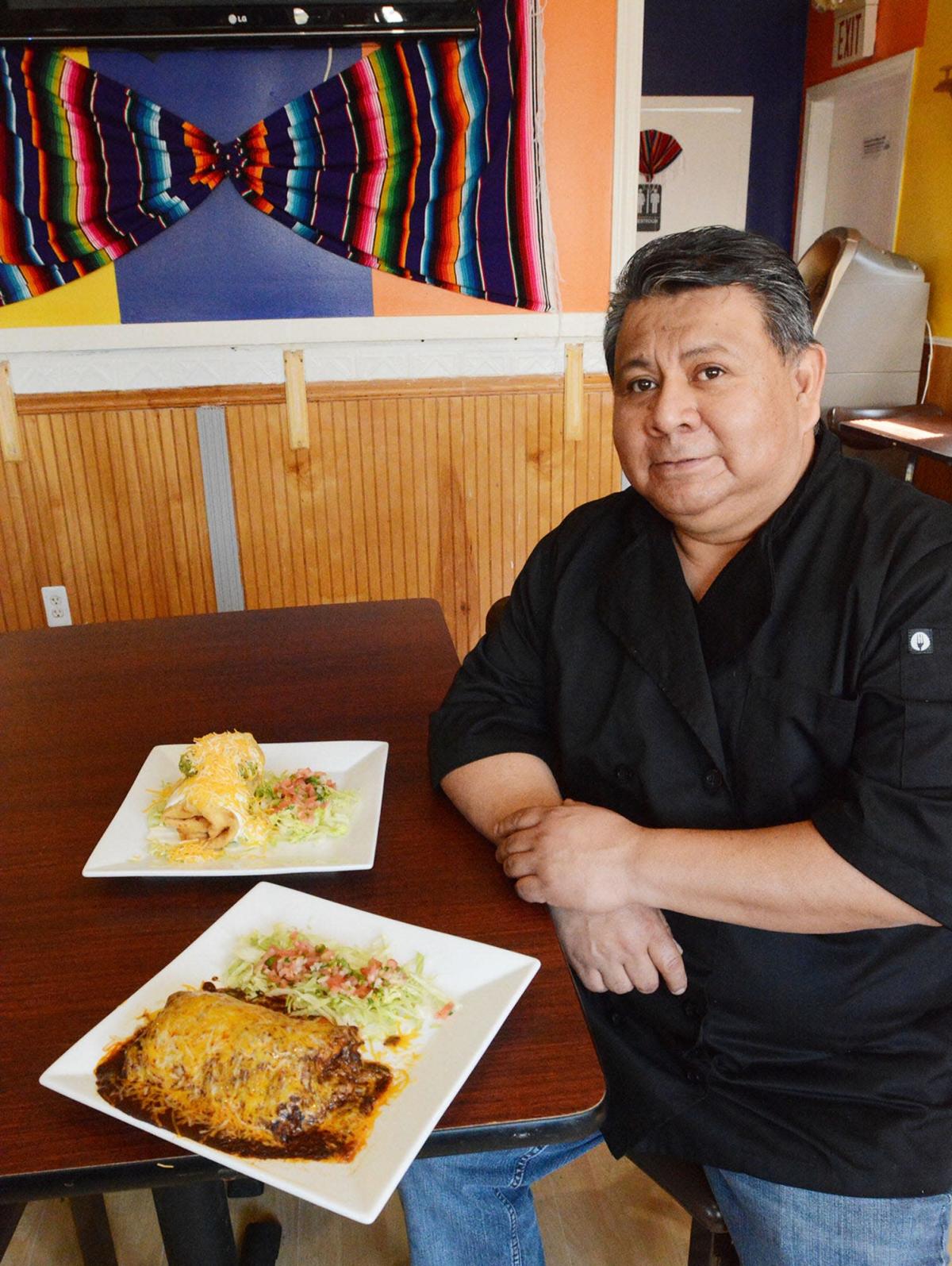