“Hoboken has good pizza but NOTHING compares to filippo’s,” one person wrote on Yelp, begging for the pizzeria to reopen.

Although it closed for good, Salvatore opened his restaurant in Madison and treated his three children to Italian food at home in East Hanover, according to his Hancliffe Home for Funerals obituary.

“Proud of his Italian-American heritage, he took pride in the annual Columbus Day parade and family celebrations that followed,” it says. “The true definition of a family man, Anthony made it a point to pass along those associated traditions and values to his children like: making meatballs for Sunday gravy, overseeing Tomato Day, making struffoli and homemade wine and playing the Italian card game, Scopa.”

He is survived by his wife Christina Salvatore, his sons Domenico, Angelo and Antonio, his sister Tina Wright and his brothers Giulio Salvatore and Marc Salvatore. 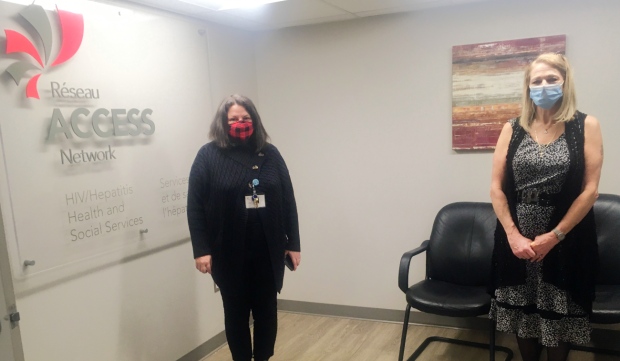