A new paper in the Journal of Public Health, published by Oxford University Press, indicates that alcohol and tobacco products, in addition to foods high in sugar and fat, appear frequently in reality TV programs.

Previous research showed that media exposure to alcohol, tobacco, and foods high in fat or sugar is a risk factor for smoking, alcohol use, and unhealthy eating in young people. Despite regulatory controls around the display of tobacco and alcohol on television, such imagery remains widespread in prime-time television programs. Reality TV, while not specifically targeted at children, appeals to young people by providing a form of escapism and aspirational realism for viewers.

Researchers here looked at a sample of 20 reality tv programs broadcast from 2019 to 2020 in English-speaking countries to try to assess the potential exposure children have to tobacco, alcohol, and foods high in sugar and fat on popular television shows. They measured the number of one-minute intervals containing tobacco, alcohol, and junk food imagery, including actual use, implied use, and product-specific branding. They found that tobacco content appeared in 2% of intervals across 2% of episodes viewed. Alcohol appeared across 39% of intervals and 98% of the episodes studied. Foods high in sugar and fat appeared in 13% of intervals viewed across 88% of episodes studied.

The researchers combined the data from a sub-sample of 15 series with audience viewing figures and population data and estimate that these series delivered approximately 157.4 million tobacco, 3.5 billion alcohol, and 1.9 billion HFSS impressions to the UK population, including 24 thousand, 12.6 million and 21.4 million, to children respectively.

Researchers found significantly more tobacco and junk food content on broadcast TV than on Netflix programs, though there was no significant difference in alcohol content. The researchers also found no substantial variance in the amount of tobacco use and branding shown between the different countries studied, but they did find significantly more intervals containing alcohol and junk food content in programs from the United Kingdom compared to reality TV made in the United States or Australia.

“The current study provides evidence that reality TV programmes are a significant source of exposure to tobacco, alcohol, and junk food imagery,” said the paper’s lead author, Alexander B. Barker. “These programmes are widely viewed and seen by young people and the nature of reality TV, with its inspirational role models, is likely influencing smoking, drinking, and food consumption choices in young people. The current regulations around the depiction of this imagery in popular programmes are not sufficient and need revising to prevent youth exposure.”

The paper “Exposure to tobacco, alcohol and ‘Junk food’ content in reality TV programmes broadcast in the UK between August 2019 – 2020” is available (at midnight on May 5th) at: https://academic.oup.com/jpubhealth/article-lookup/doi/10.1093/pubmed/fdac046.

To request a copy of the study, please contact:
Daniel Luzer
[email protected]

Exposure to tobacco, alcohol and “Junk food” content in reality TV programmes broadcast in the UK between August 2019 – 2020

Disclaimer: AAAS and EurekAlert! are not responsible for the accuracy of news releases posted to EurekAlert! by contributing institutions or for the use of any information through the EurekAlert system.

Searching for authentic Mexican food for Cinco de Mayo? Here are 3 of the best in RI

Mon May 9 , 2022
Cinco de Mayo may not be the most authentic of Mexican celebrations. It does not commemorate Mexican Indepence Day, which is in September, but rather a battle over France and Napoleon III. But that doesn’t mean you can’t enjoy a real south of the border experience in Providence. La Lupita […] 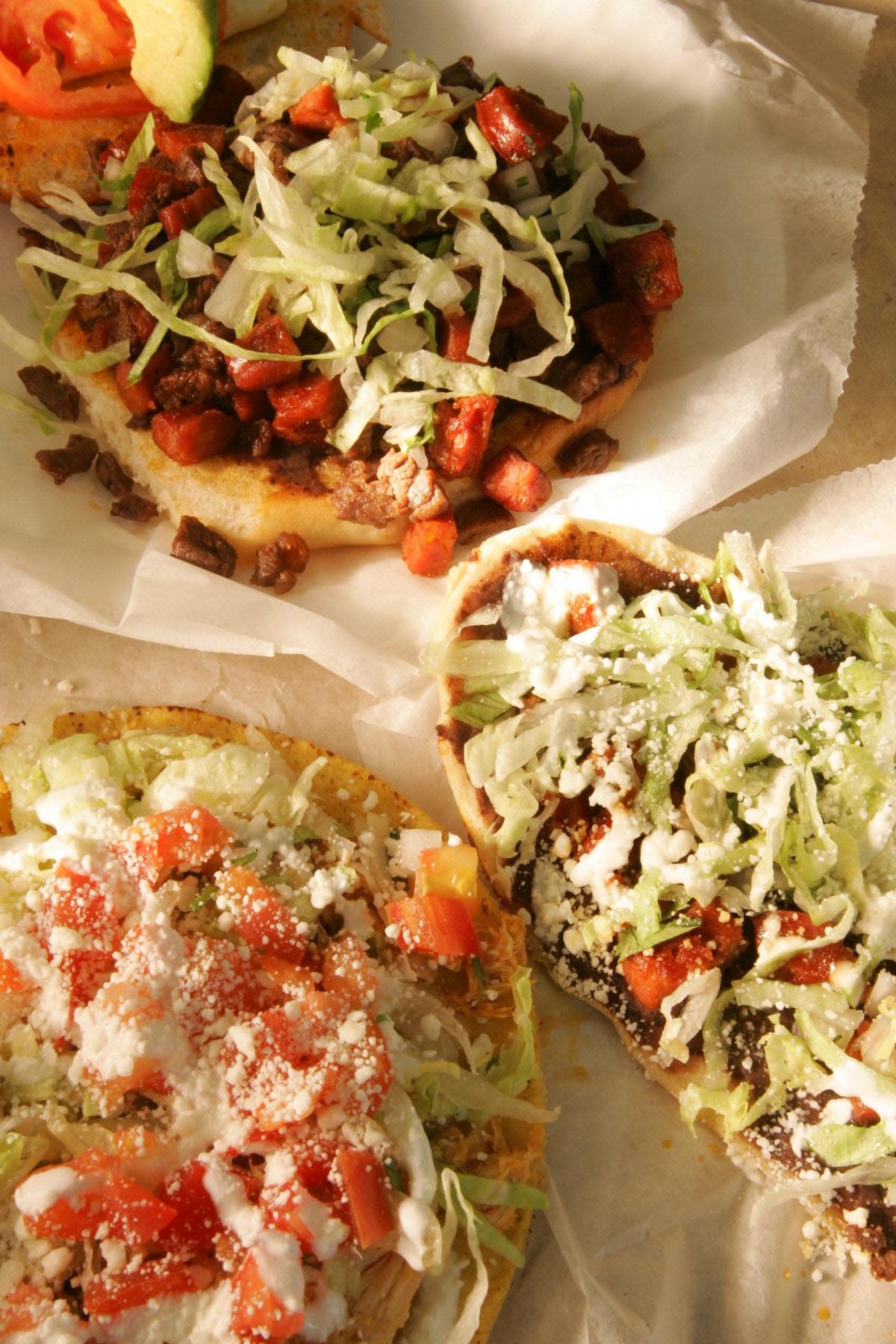